Dale J. Seymour is a native of Toledo, Ohio and began his financial service career in January 1969.  He invested 11 years with another organization building long-term client relationships and in April 1980 began his career with The MassMutual Life Insurance Company as the General Agent in Toledo, Ohio.  In 2001, he took on the additional responsibility as General Agent for the Farmington Hills-Southfield Michigan Agency.

During his 32-year career as a General Agent for MassMutual, the firm continued to grow under his leadership and received multiple honors and awards.  Upon retirement from his long career as a General Agent, Dale committed himself to his personal clientele along with his son Brett and daughter Shelly in helping educate their clients and strengthening their financial situations.  He has brought experience in both business and business retirement plans and his expertise extends across a wide spectrum of the financial services industry. His objective is to help his clients take charge of their financial lives and build confidence in their future.

Civically and professionally, Dale has served on numerous boards and currently is a member of the Board and Executive Committee at St. Luke’s Hospital in Maumee, Ohio and a member of the St. Luke’s Hospital Foundation Board.  He was also a founding sponsor of University of Toledo Center of Family and Privately-held Business, as well being the past chair of the University of Toledo Foundation.

Dale lives in Sylvania Township, with his wife Phyllis and is the father of 3 children, Shelly, Brett, and Marc.  He is also the grandfather to 8 wonderful grandchildren and enjoys spending considerable amounts of time with family and friends. 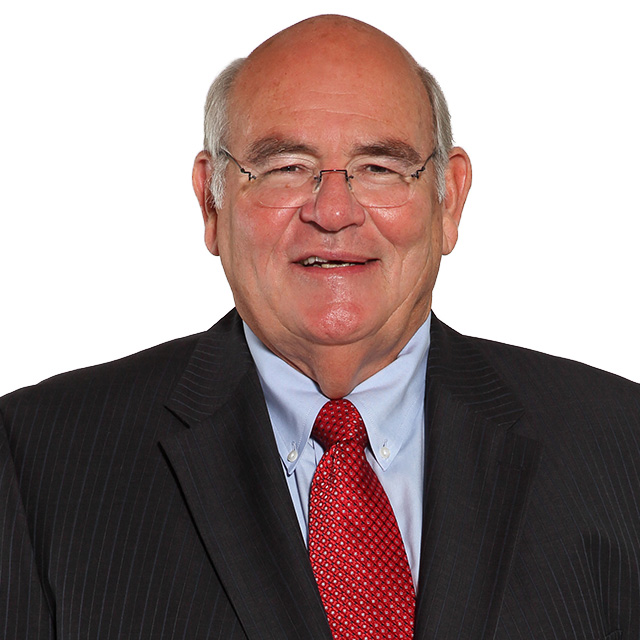