Jeffrey D. Logan graduated from The Ohio State University in 1978 with a Bachelor of Arts degree in Journalism and Public Relations. He was chosen as an outstanding graduate of Ohio State, lettered four years for the Buckeyes and was part of four Big Ten Championships, played in four bowl games, including two Rose Bowls. Jeff was a two-year starter, co-captain, twice All Big Ten first team running back and an Academic All-American. Jeff became just the third person in Ohio State football history to rush for over 1,000 yards in a regular season (1976), and second in history to rush for over 1,200 yards in a season.

Jeff is a financial advisor and Managing Director of the Dublin office with Skylight Financial Group.  He has become a trusted advisor to many professionals over the past 35+ years.  He served 12 years on the Varsity “O” Alumni Board where he is a Past-President. He served on the selection committee for the hiring of Jim Tressel, and has been invited by current football coach Urban Meyer to speak to the football team about the transition into “real-life” after football.

He married Dena (Barry) Logan a former OSU cheerleader and they have two grown children, Katie and Christopher.  Along with his siblings, Jeff founded the Logan Family Foundation in 2002 with a mission of helping families and children in the community where they were raised and where they reside today.  Through fund raising efforts, including an annual sports celebrity golf outing, the Foundation has funded over $500,000 in grants.

Jeff was recently honored by the Ohio State Alumni Association with the Mershon Award for exceptional leadership and service to Ohio State.  He also received the Chapter Leadership Award from the National Football Foundation and College Hall of Fame in New York for his service to the Columbus Chapter.

Jeff lives in Dublin, OH and is actively involved with Jack Nicklaus’s Memorial Tournament and is a three-time former club champion at Muirfield Village. He does radio and television broadcasts of the Buckeyes football games and appears regularly as a color analyst.  He speaks frequently to youth and business organizations. 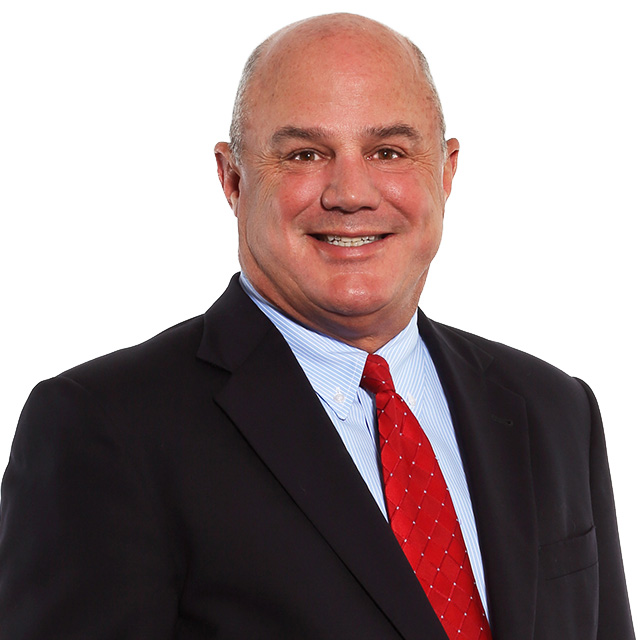