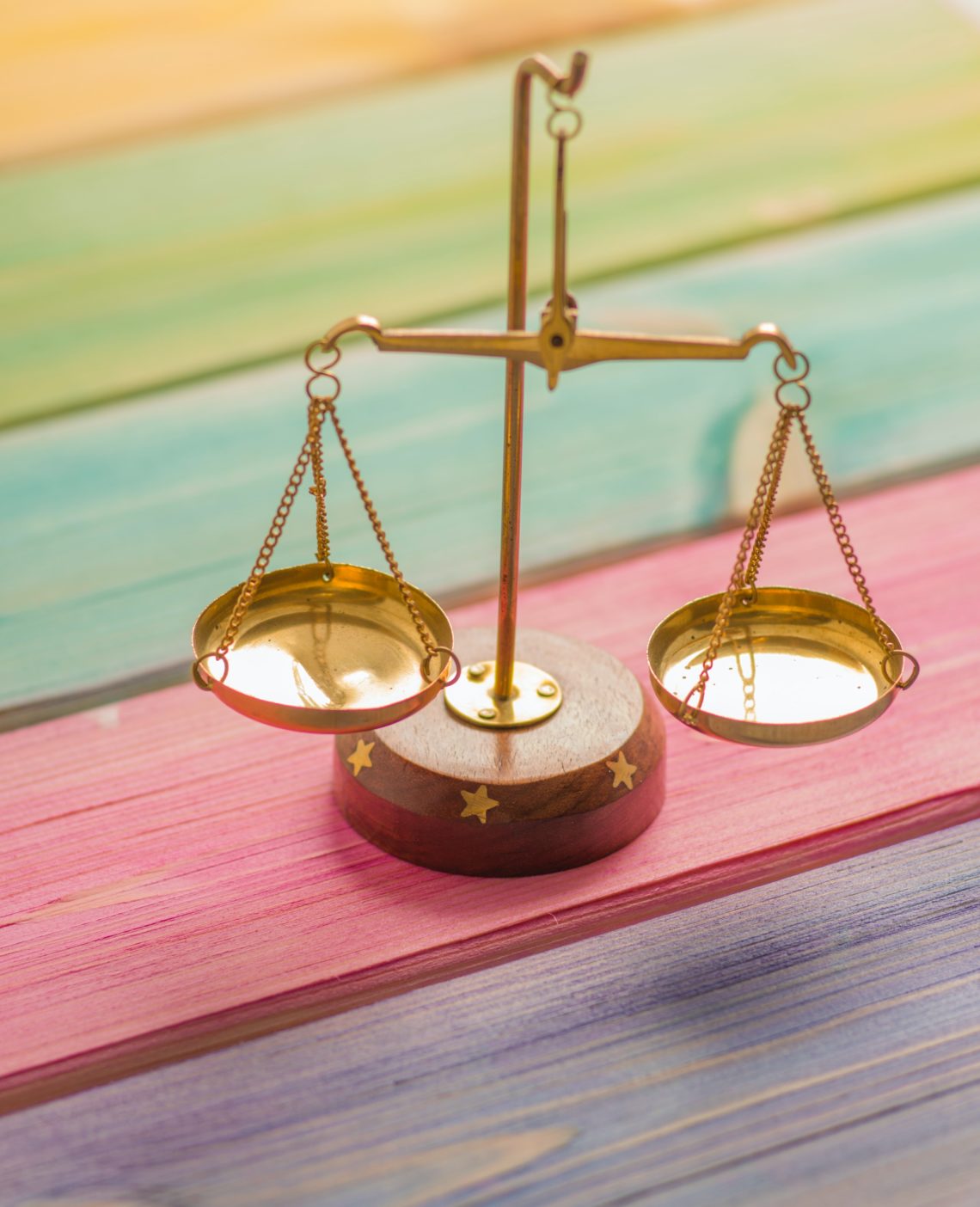 Your Mind Matters! How to Keep a Healthy Work-Life Balance 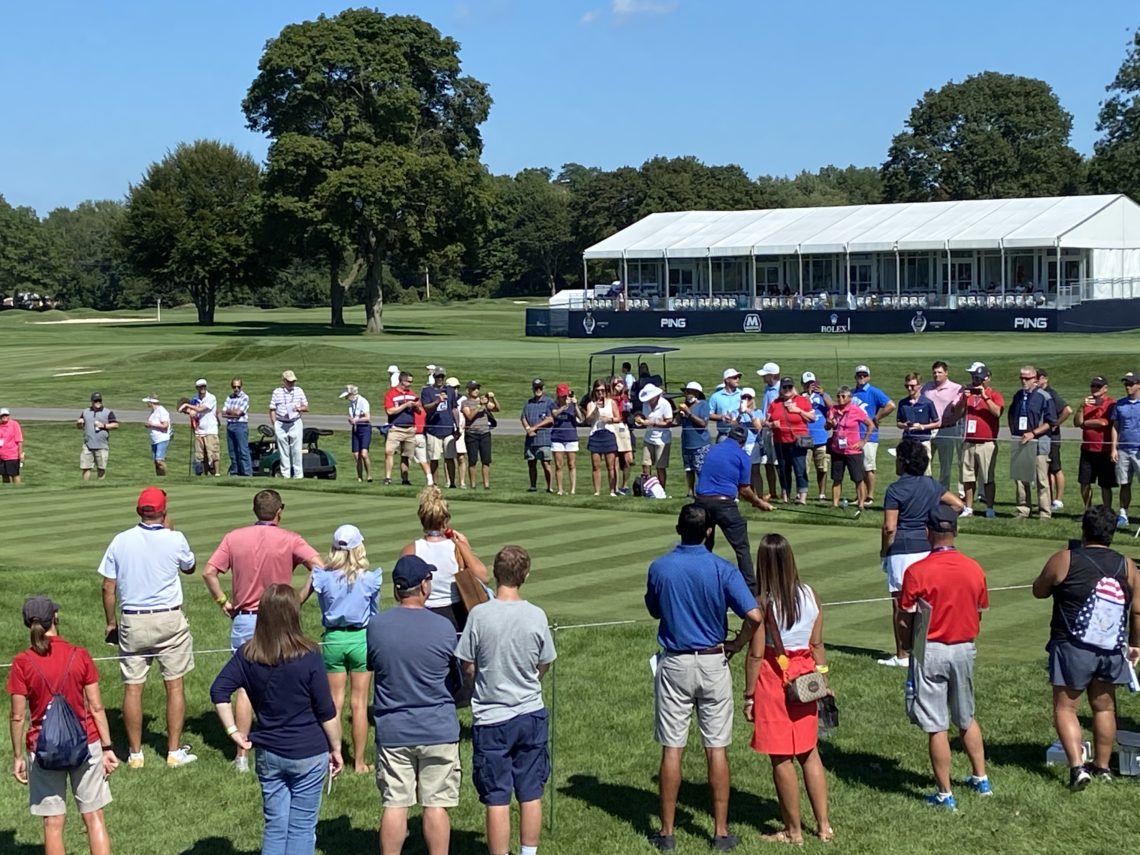 A Hole in One Opportunity: Skylight Sponsors the 2021 Solheim Cup

Established in 1990, the Solheim Cup is a biannual golf tournament for professional female golfers. From August 31 to September 6 this year, Inverness Club of Toledo, OH had the great privilege of hosting this prestigious event that saw players of the Ladies Professional Golf Association (LPGA) and the Ladies European Tour (LET) face off […] 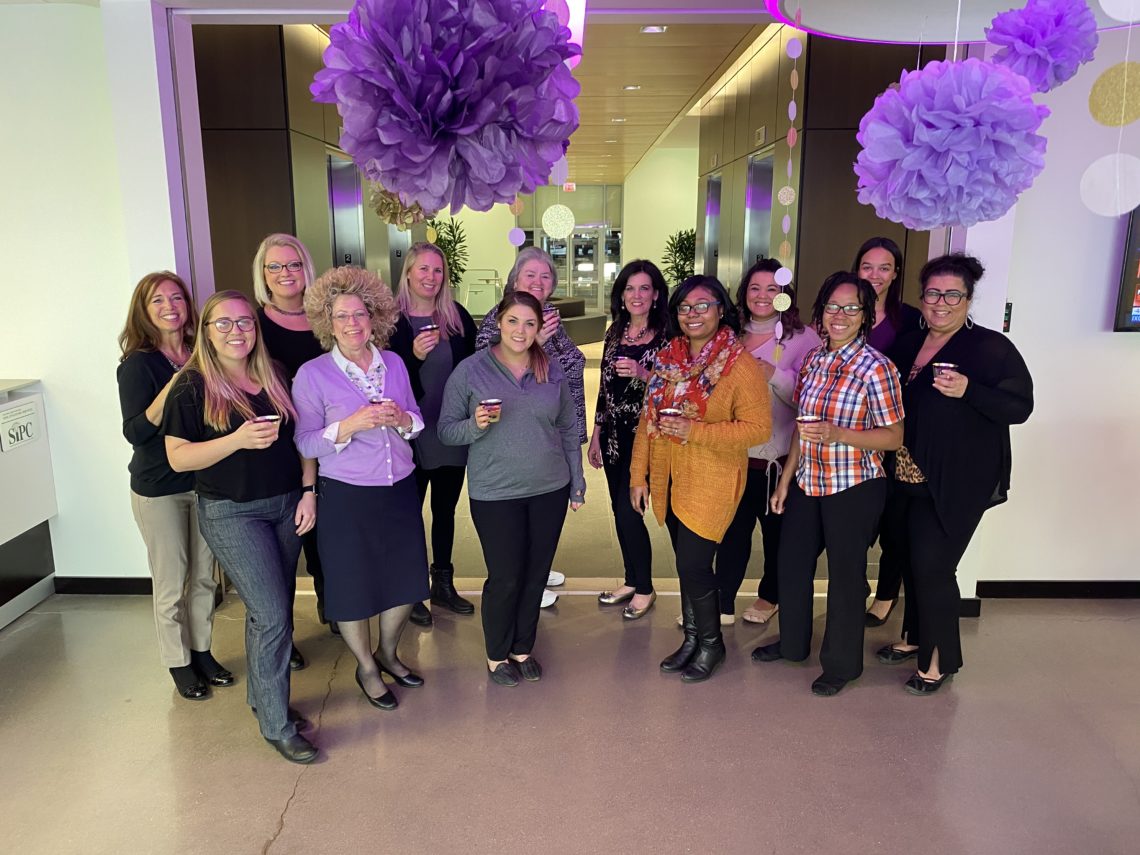 Words of Gratitude: The Women of SFG

Women’s History Month is a time for us all to appreciate the women who have made today possible. We look back and commend the work of women who fought for our freedoms regardless of consequence, and we look at those in our present day lives who provide support, strength, and a smile on a bad […] 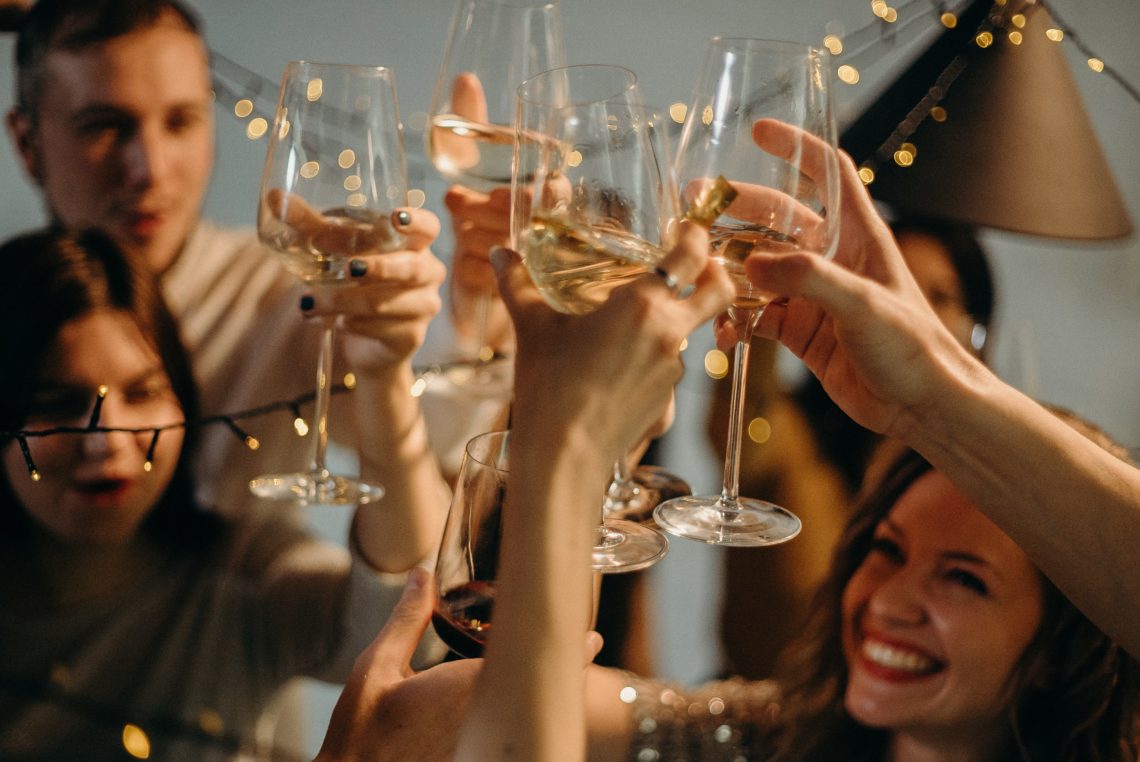 Cheers to Skylight’s Bronze, Silver, and Gold Associates of 2020

The 2021 Skylight Virtual Awards Gala was a unique, but nonetheless fun celebration that brought the entire Skylight family together! As a community we excitedly waited for the focal point of the evening—the Silver and Gold Associates of the Year Awards. These individuals have shown exceptional performance in all that they have done in the […] 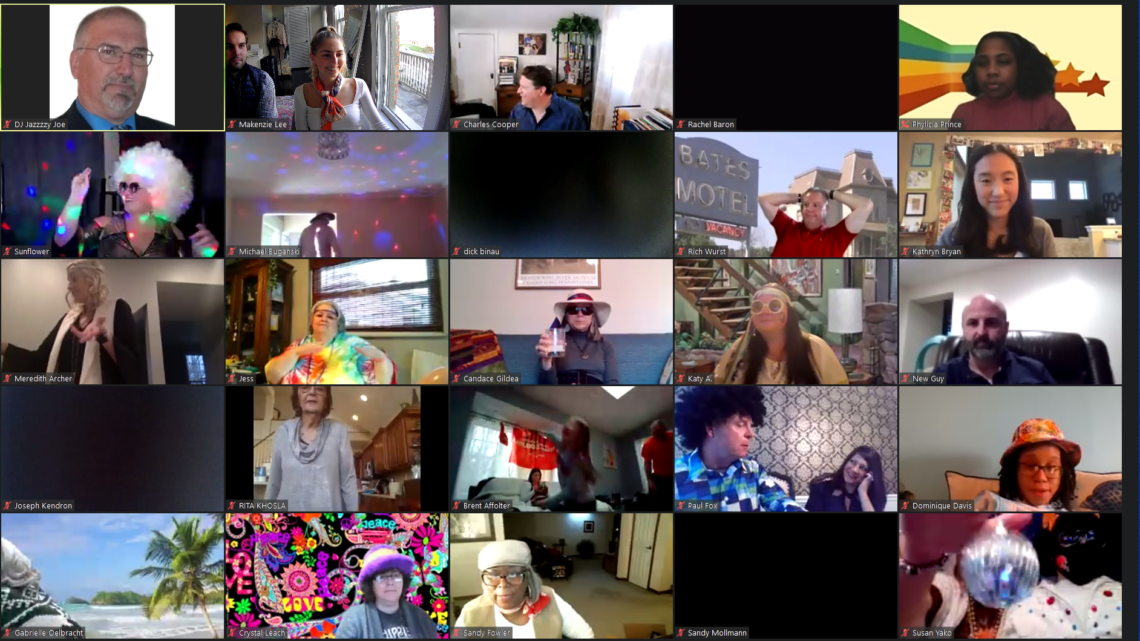 Here’s the skinny on Skylight’s 2021 Awards Gala: the whole team from across Ohio started this year off by celebrating all 2020 accomplishments and top performers in the firm on Friday, January 15th. Although the event had to be adjusted from our typical in-person awards galas to stay COVID-friendly by keeping it virtual on Zoom, […] 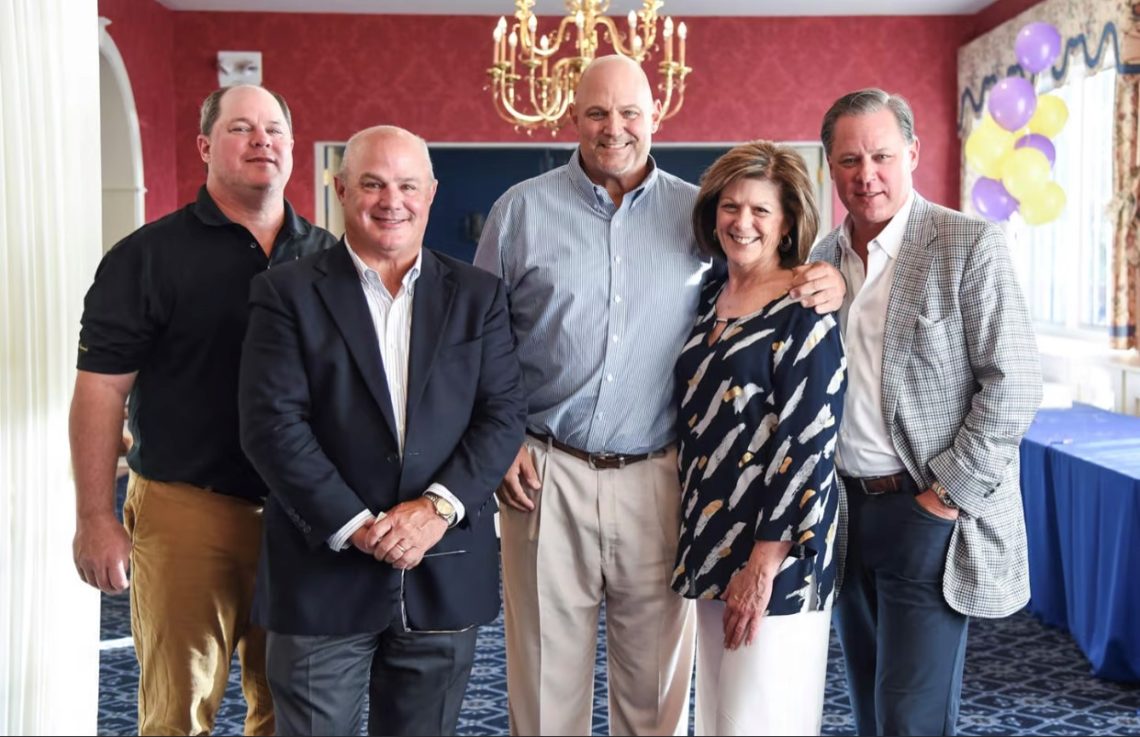 Skylight is fortunate to be made up of so many generous people who genuinely love to pay it forward to the communities that have helped shape them, one of them being Skylight Firm Ambassador Jeff Logan. We sat down with him to learn more about the story of his philanthropic organization, The Logan Family Foundation, […] 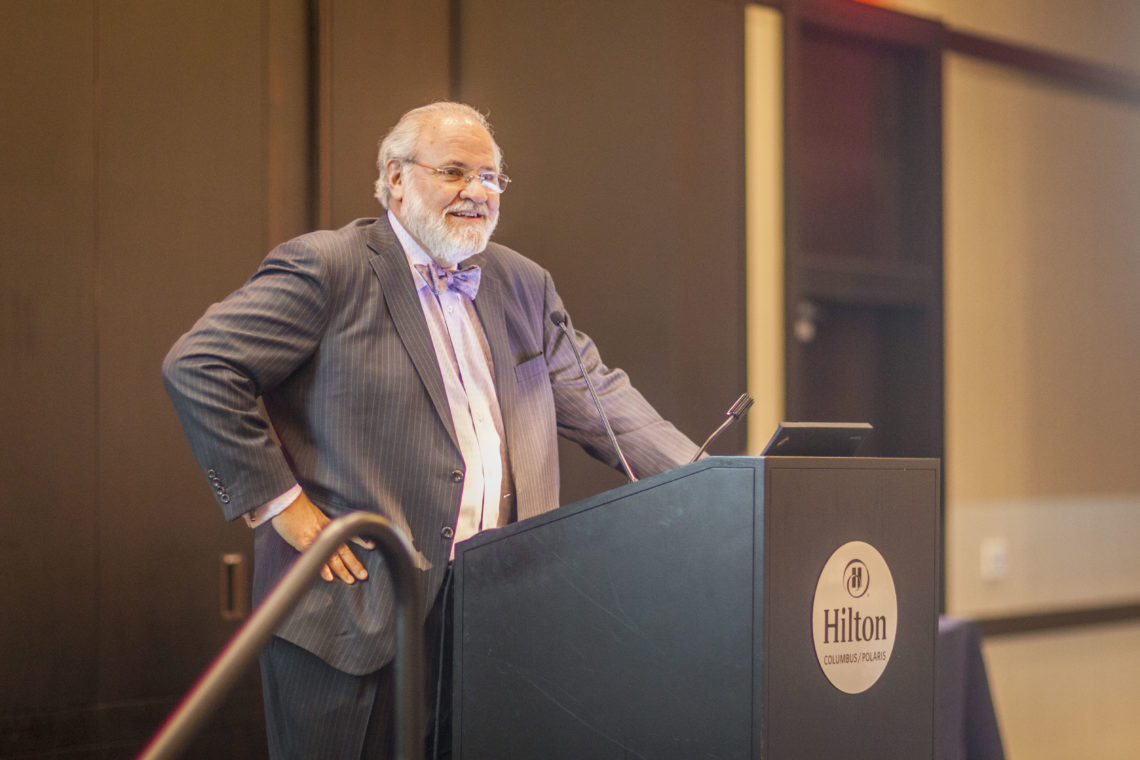 Blurbs from the Firm: Role Models of SFG

This year has been full of unknowns and new ways of doing things, but luckily for us, Skylight is full of role models to help! Check out some of the firm’s responses about who has impacted them: Jessie Hansen, Financial Operations Analyst The role models within Skylight Financial Group are abundant. Starting with the executive […] 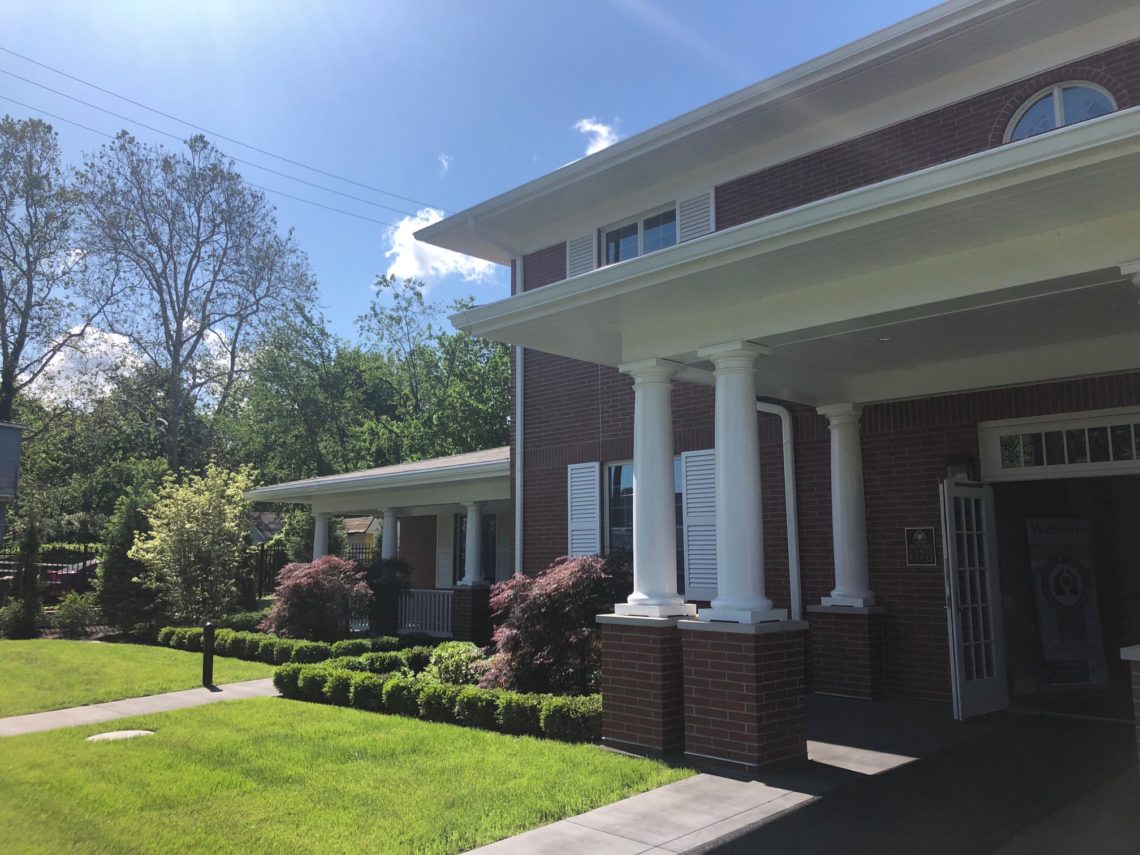 Last month, former military personnel Keven Prather and Mike Connole had the opportunity to attend the ribbon cutting ceremony of the Greater Cleveland Fisher House. The Fisher House program supports veterans receiving treatment at the Cleveland VA medical center by offering free temporary lodging to patients and their families. Veterans from across the state, community […] 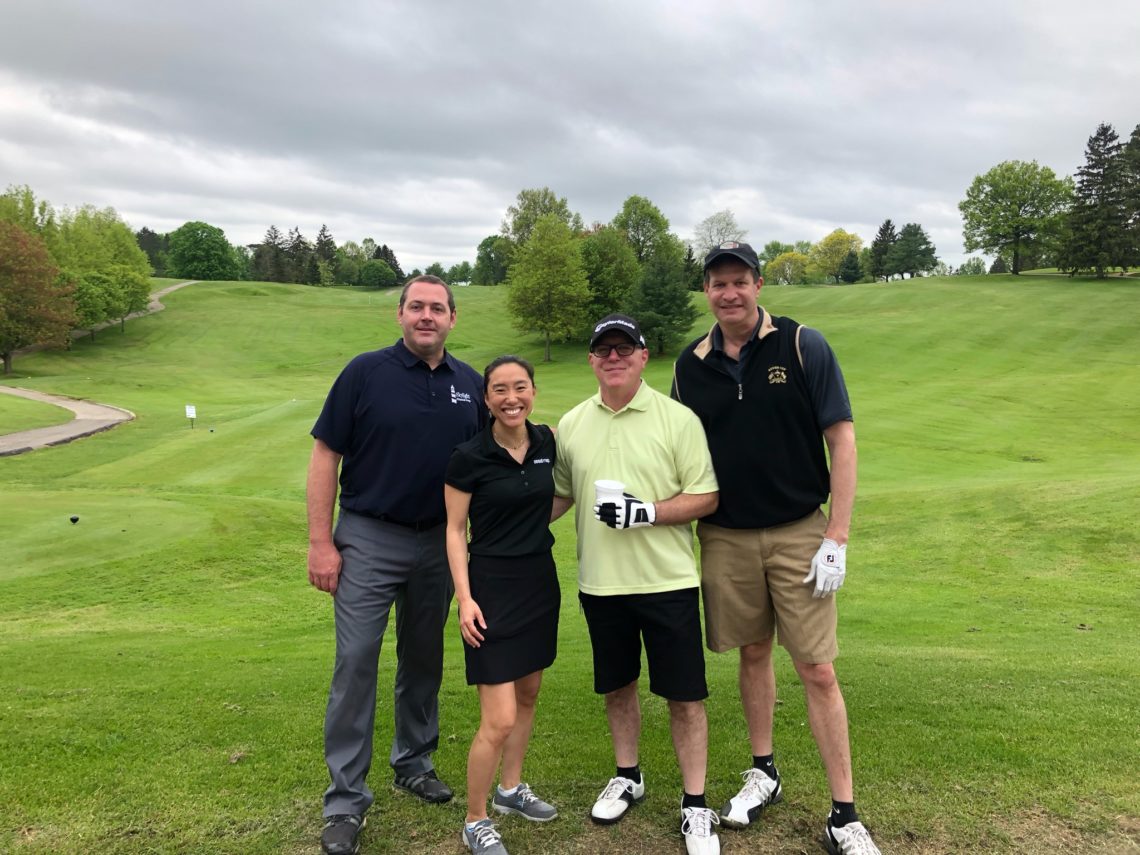 Golfing for the Greater Good with Skylight’s Stephen Niple

Last weekend, Steve Niple assembled an all-star Skylight team to take part in Synergy Networking Team’s golf fundraiser at the Bunker Hill Golf Course. The contributing members of the foursome were Steve, Matt Dohar, Katy Bryan, and Scott Dubin. The event is put on every year by Synergy, whose mission is not only benefiting its […] 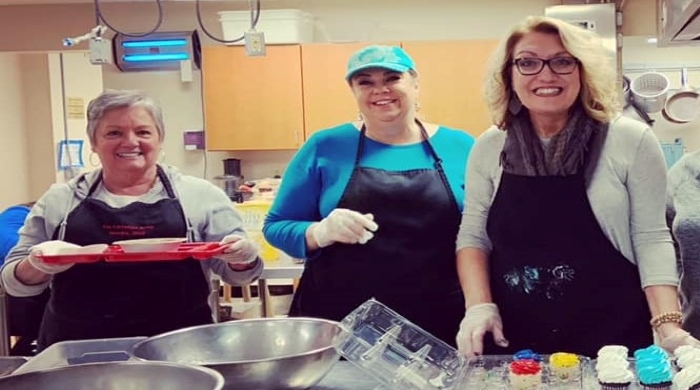 When Skylight financial advisors Dawn Brown and Lori Howe aren’t serving their clients, they are finding any way possible to serve their community. “The growth of our business goes hand in hand with our ability to give back to the world around us” says Dawn. They have taken on multiple community projects over the years, […]